Watt and Volt are twin robots, forgotten by time and abandoned in an old robot factory. Marked as defective by mistake, if they wish to prove themselves as deserving a place in today’s world, they must pass a series of grueling tests.
Watt and Volt will have their work cut out for them, but the good news is you might not have to go it alone as although both robots can be controlled at any moment due to swapping between them, co-op is fully supported, so as long as you have a friend to control the other robot, the only thing you’ll need to focus on, is what your own robot is doing. 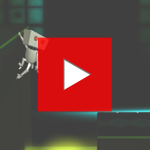 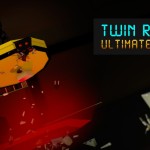 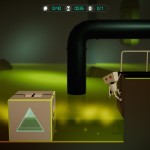 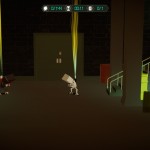 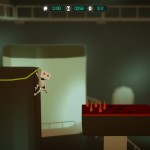 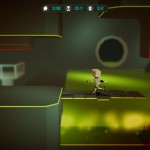 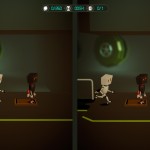 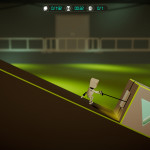 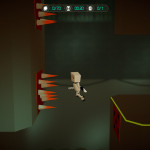 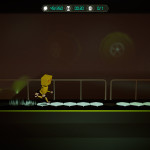 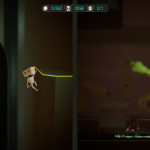 Download all these images as a .zip file (7MB)

Thinice Games is a one-man game development studio from Barcelona, Spain.
More information about Thinice can be found on the press section here.