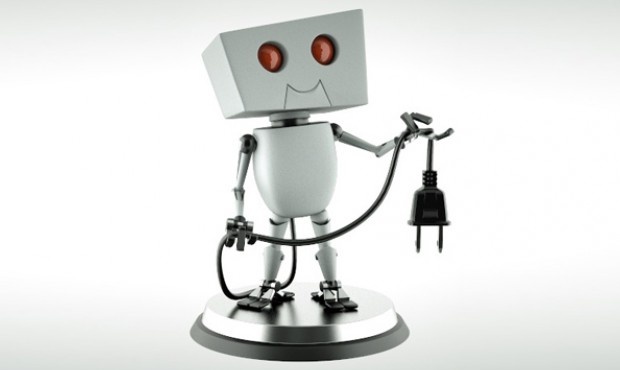 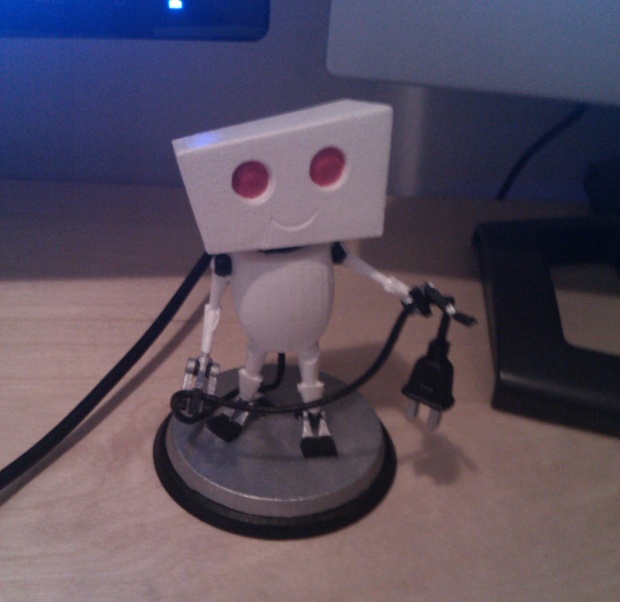 So, I decided that I was going to invest a little more time and instead of making the game in a hurry in 1 month I’d make it harder, better, slower, stronger… 😀

In this game you are a little robot trying to help your fellow twin brother: he’s been trapped in a tight room and is going to get crushed! The only way out is a trapdoor on the floor, but it’s you who have to activate it before it’s too late! Hurry up!
On top of that, don’t forget you are an electric piece of machinery yourself so you’ll need to recharge your battery from time to time. Otherwise you’ll end up without energy and both of you will be dead 🙁 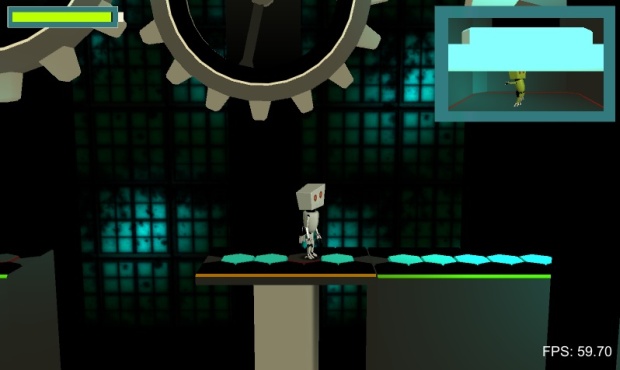